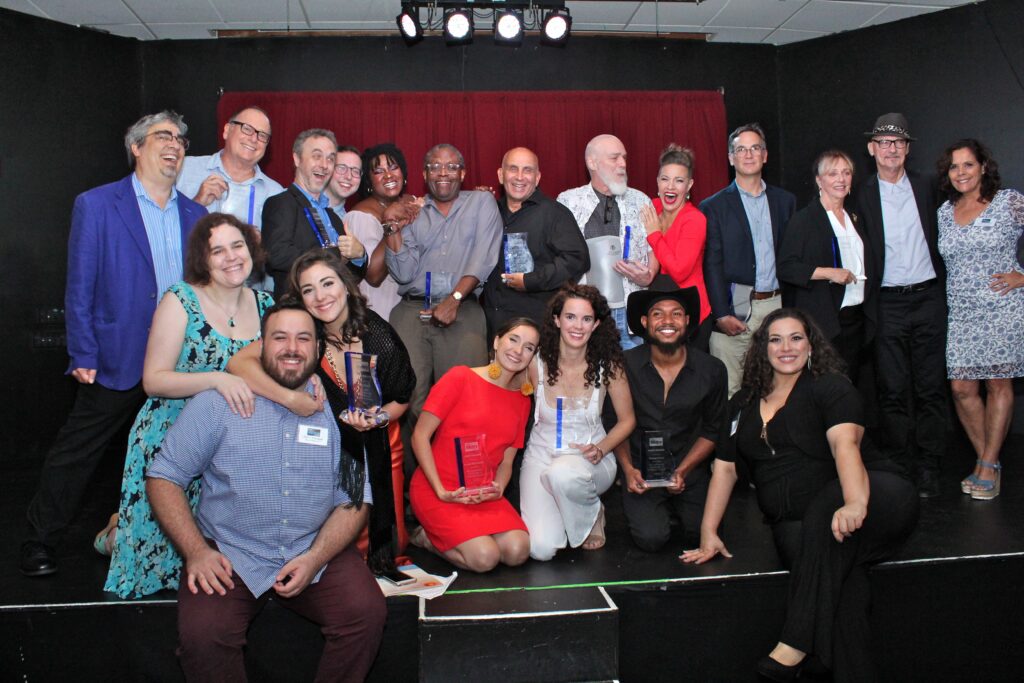 Photos from the 2019 Remy Awards

Photos from the 2018 Remy Awards

The 2022 Remy Awards will be on Monday December 5, 2022 at Savor Cinema. Cocktail reception to start at 7:00 PM with awards presented later in the evening. Tickets are $25 and available here. A press release with the 2022 recipients is available here.

For his work in helping to create the South Florida Theatre League, through his generous support and funding, he was presented with the first Remy Award.

These awards, named in his honor, are given annually for outstanding service, and for pioneering, in South Florida regional theatre.

The “Service Award” is bestowed upon those distinguished individuals who have rendered truly noteworthy and extraordinary service in the past year, recognizing their invaluable and outstanding contributions made through their time, talent and expertise by taking the initiative and actively participating and contributing to the growth and development of the Theatre League.

The “Pioneer Award” is bestowed upon those distinguished individuals who have, over the years, taken the lead and contributed substantially to the health, growth and development of the South Florida theatre community.

In 2014, the Remy Awards expanded again to add two new categories – one recognizing Civic Arts Leaders and one in honor of Jay Harris, a beloved supporter of the Theatre Community who passed away in the Summer of 2014.