South Florida Theatre League is an alliance of theatrical organizations and professionals dedicated to nurturing, promoting, and advocating for the growth and prestige of the South Florida theatre industry. 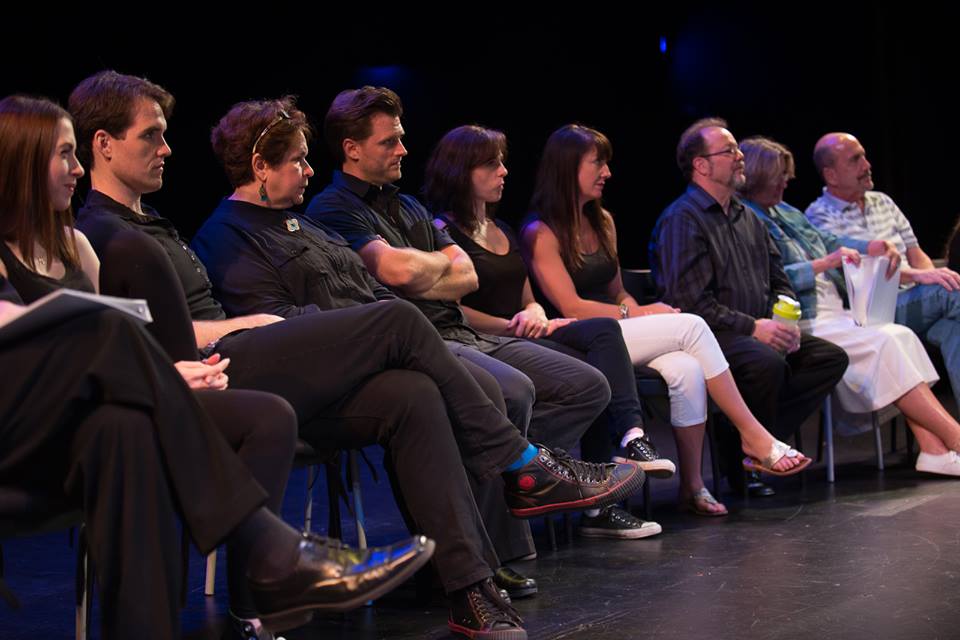 The South Florida Theatre League was started in 1993 through discussion among theatre companies, led by the Miami-Dade County Department of Cultural Affairs, on what they could do to help promote each other and the regional theatre community. In the first few years of the organization, the League created marketing initiatives, such as the Stages of the Sun Festival and a community map of theatres. In addition to marketing its members, the League started the Remy Awards, which honor pioneers in the South Florida Theatre community, formed the Playwrights Alliance to develop new work, and published a Talent Pool directory of its individual members, allowing producers to find talent.

In 1998 the South Florida Theatre League hired its first executive director, Delores Miller, allowing for a greater range of service, including sponsoring Ticket Madness (a collective discount ticketing program), Unified Auditions (where actors can audition for multiple theatre companies), Master Classes for members, and the administration of DownStage Miami (now the Playwright Development Program). In 2002, the League started a Producers’ Forum, where producers could get together and learn and discuss issues with each other.

In 2004, the current website www.southfloridatheatre.com went live – directly marketing shows to the public. The League contracted with WLRN to promote this website while transforming Ticket Madness to the current joint discount ticketing program, www.culturalconnection.org.

In April of 2005, the first South Florida Theatre Festival took place, an event to promote the wealth and diversity of theatre offerings to the public. In 2013, the South Florida Theatre Festival transitioned into Summer Theatre Fest, which is a three month long program running from June 1st to August 31st, including readings of new plays by local playwrights every Monday night at member theatre companies, Free Night of Theater (a program originally developed in conjunction with the Theatre Communications Group and APASO), and an ever-changing Summer Promotion. The first was Get in Bed with the Arts, where local arts leaders interviewed patrons in a twin sized bed on what the arts mean to them, with the Bed raced in the 2013 Great Grove Bed Race.

In June 2007, Andie Arthur became the first full time executive director of the South Florida Theatre League. During her time with the League, she has implemented the Theatre League’s Carbonell Awards After Party, contracted with Fractured Atlas to offer discounted insurance to artists, reinstated the Unified Auditions, and has created professional development workshops for both artists and producers – including a critics forum, a devised work master class with the House Theatre of Chicago, and a Strategic and Succession Planning Workshop in partnership with the Theatre Communications Group and the Broward County Cultural Council.